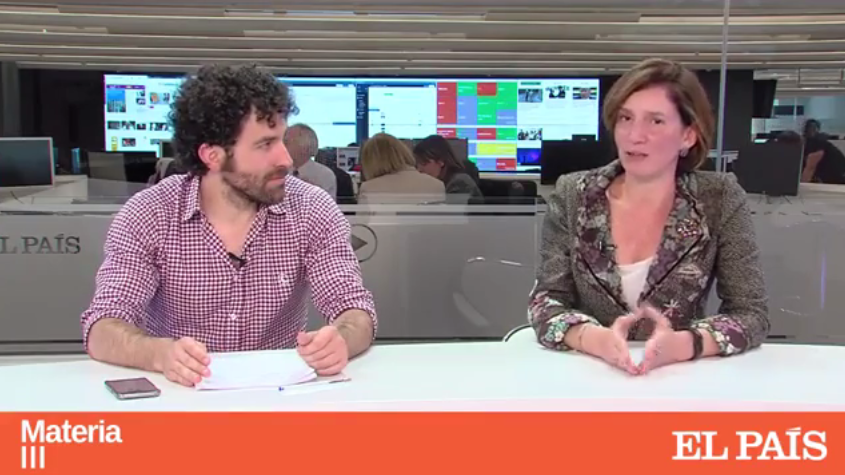 The last Thursday 27th of April, Penélope Hernández (Director of LINEEX) participated in the science  Materia section of El País.

Throughout the interview, Penélope explained how the IBSEN project will create the biggest behavioral simulator of the history. In the coming months, the simulator will be able of establish pattern of behavior and optimize the implementation of new public policies as the introduction of new products and services innovative.

Thanks that the interview was broadcast for the channel of Facebook Live of El País, the Internet users could talk with the Director of LINEEX. Some of the questions formulated they referred to the differences between the experimental economics with the Big Data, the function of the neuroeconomics in the future or the role of citizenship in the creation of new political, economic and social systems.

In the following video you can check the full interview: