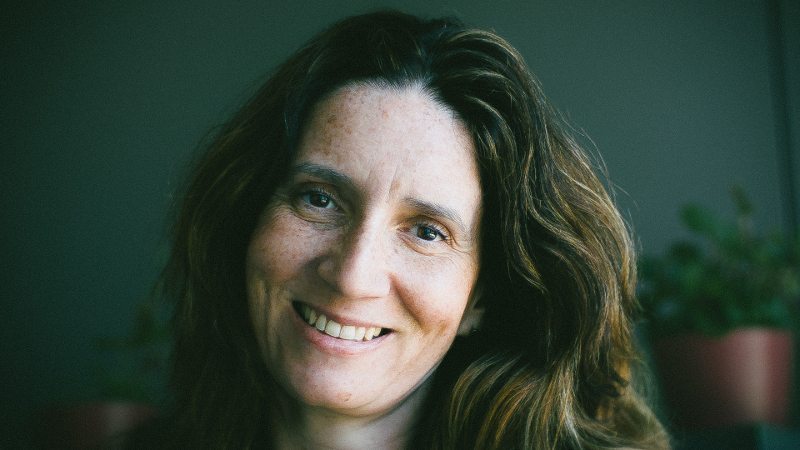 Penelope Hernandez will command, for the second time, the Laboratory for Research in Behavioural Experimental Economics LINEEX of the University of Valencia.
According to her words “This is more challenging than ever. We need to keep providing the highest standards for research and transference, and maintain our position in the behavioural experimental economic field. It´s a great opportunity to help public institutions and private firms on human behavior understanding”.

Professor Hernandez received her Ph.D. degree in Economics (with distinction) from University of Valencia. She was in THEMA, Cergy Pointoise as a TMR Network Fellowship, and at CORE as Marie Curie Fellow. Currently, she is Associate Professor of Economics at the University of Valencia. During the last 5 years she was visiting LSE, Hebrew University, PSE, Santa Barbara University among others. She was Fellow of the Cowles Foundation at Yale University the academic year 2014-2015. She has co-authored papers in prestigious international journals, as Econometrica, Journal of Economic Theory, Operation Research, Journal of Conflict Resolution, Games and Economic Behavior among others. Her research interests include Game Theory, Economics of Information, Bounded Rationality and Behavioral Economics.

She has coordinated as research public projects including regional, national and European public funds and other identities such as Mapfre Insurance and BBVA Bank. Currently she is the coordinator of Valencia University node of the IBSEN project (H2020-FETOPEN-2014-2015-RIA).