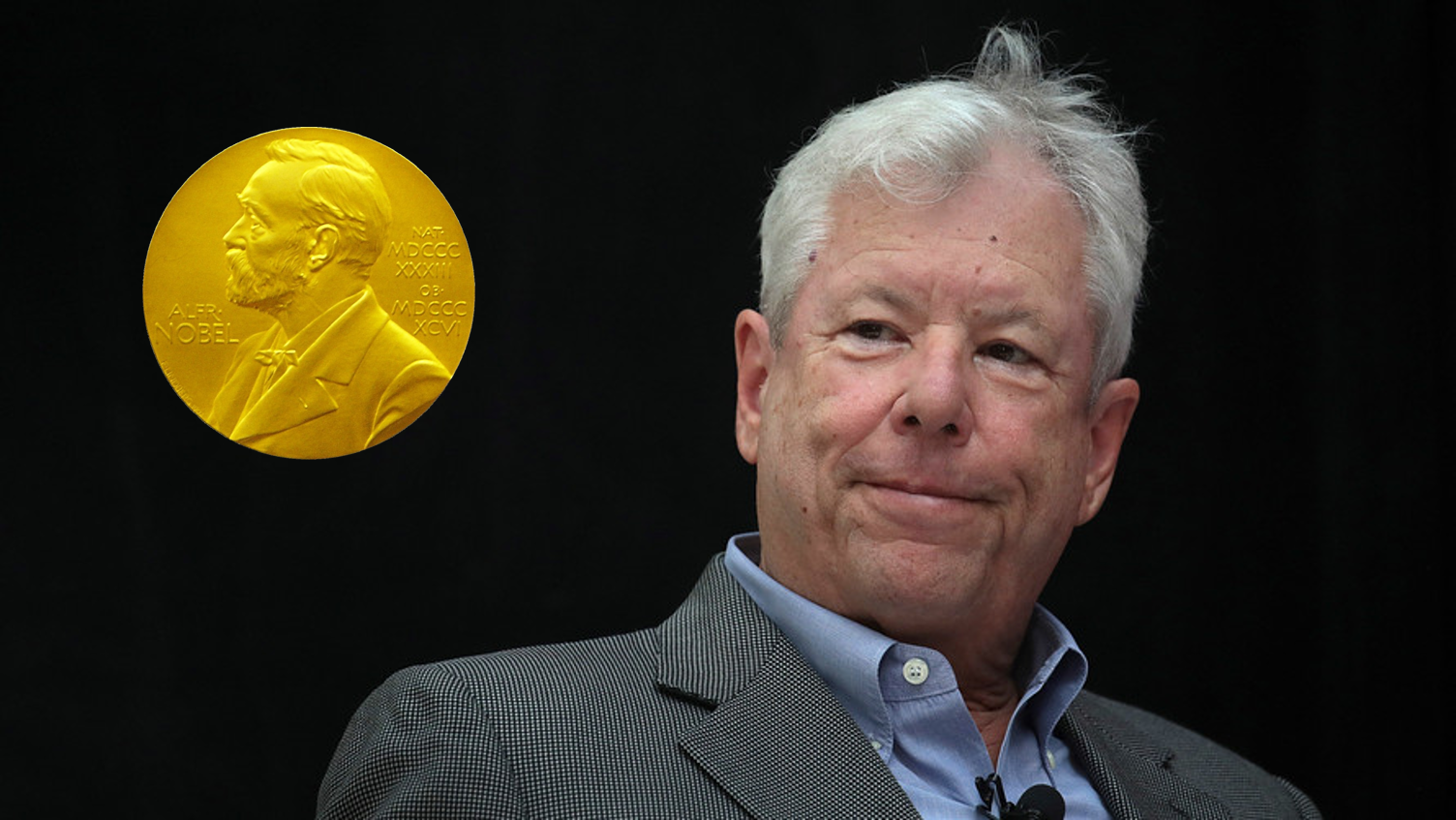 Richard Thaler has recently been awarded the Nobel Prize in Economics for his work in the area of ​​behavioral economics. That´s great  but … what is Behavioral Economics?

Neoclassical theory, together with the most conservative economists, assumes (from a point of view far way from reality) that when people want to decide we access all the information, we process and choose the best option. However, recent studies in experimental and behavioral economics show large differences between theory and practice. The following question is: Are we breaking with the traditional logic?

Thaler considers that there are 3 factors that have not been taken into account:

– Limited rationality (people do not think everything we should)
– The perception of justice (doing justice can be costly)
– The lack of self-control (except robots, we are all subject to impulses) 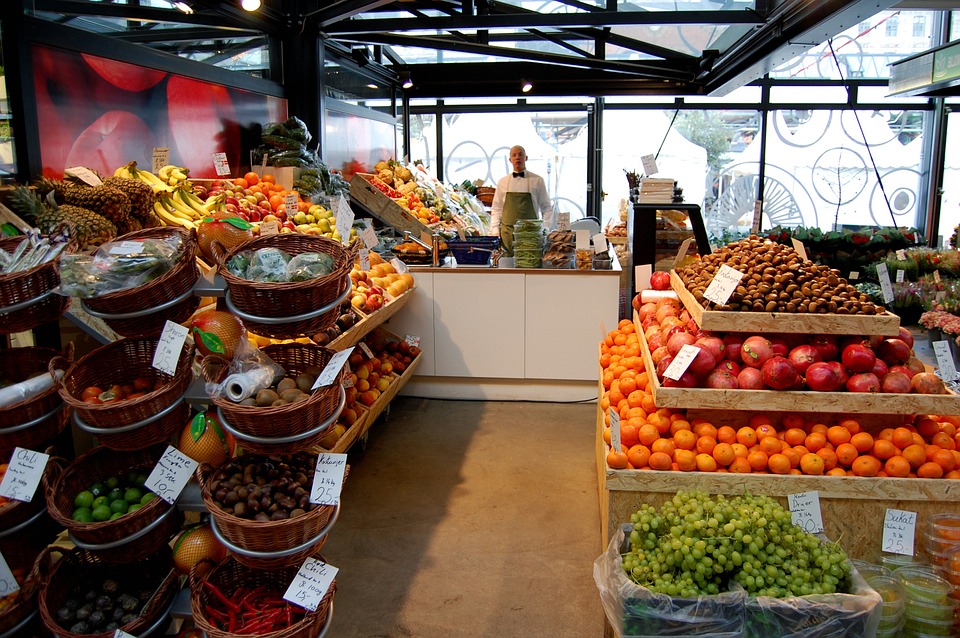 In his works, the new Nobel Prize applies certain Theories that model the behavior of people. An example is Mental Accounting Theory which explains how people simplify financial decisions as follows: Individuals create separate accounts in their minds and make their decisions based on how they affect these accounts separately, not on the whole of their finances. Another theory developed by the economist is the Property Effect, which considers that many people tend to value more what they own and assign a higher price than if they did not own it. By doing so it reaffirms that the negative feeling of a loss is stronger than the positive when you get an exactly equal gain.

Let’s look at an example of this: one of Thaler’s experiments carried out two separate surveys: one interviewer was asked how much they would pay for a cure for a deadly disease with a 0.001% chance of contracting; in the other they were asked to figure out how much they would charge for exposing themselves in the face of a deadly disease with an estimated probability of contracting it of 0.001%. In both cases the chances of suffering the disease are identical, however the respondents preferred to charge much more for the work than what they offered to pay for the cure. These are the kind of incongruities pursued by the work of the Nobel laureate.

Regarding the second point, Thaler’s research has addressed social preferences and how people’s decisions affect what we consider to be fair or not. His work shows that people do not make decisions solely by looking at our own benefit, but we are also willing to deprive ourselves of a material benefit, of a good, in order to maintain what we consider to be fair distribution; that is to say: we prefer to bear a personal cost if we thus punish others who violate these basic rules of what is socially accepted. We not only respond when it affects us directly; we also punish if we see that there has been an injustice to a third party.
For example: how does society perceive that an umbrella seller inflates prices a lot on a rainy day? This seller may only be responding to the law of supply and demand, but people from day to day observe this fact as a possible attempt on the part of the seller to take advantage of us (injustice), and most likely the end result is the boycott towards his store.

Finally, Thaler has also described the tensions between what we plan and what we do, and how our long-term well-being can be influenced by the lack of patience and short-term temptations: we are driven by over-optimism, laziness, ignorance … something we can observe when it comes to smoking, eating certain foods or even saving for retirement.
Thaler assumes that no one is perfect and that sometimes we need people to give us a little push to facilitate better decisions, but always maintaining their freedom of choice. These shoves are called nudges.
Nudges are interventions that preserve the freedom of choice of individuals, but that strategically posed can affect the behavior of the latter. These are simple measures that neither oblige nor prohibit anything.
Most of the time the environment in which we take decisions is a complex environment and full of uncertainty, and these small changes in our environment, form or order can lead to major transformations.

Recent research indicates that nudges enjoy considerable support in Europe, regardless of our ideology. In Spain, for example, we have a very powerful nudge that saves lives on a daily basis: the law establishes by default that we are all organ donors, unless we say the opposite explicitly, or that the next of kin opposes. This is part of the reason why our country is a world leader in donations and transplants. To conclude, we must look at the world around us and complete the model with the data of real human reactions: neoclassical economic theory has to open our eyes and realize that the traditional economy focuses on the existence of a “creature mythological, “when the real world inhabits people who do not always make the best decisions or the most rational … we are simply human.

Joking with this question, Thaler declared after being honored with the Nobel Prize in Economics that he will spend the award endowment “as irrationally as possible.”

Thaler, Adam Smith and the magic of the markets

Thaler was not satisfied breaking with the above and decided to attack the (false) movement of the invisible hand of Adam Smith; when things do not turn out as expected, do we really believe that markets are going to correct the situation as if by magic, as imposing the wisdom that humans lack? There is no secret formula that makes the Homer Simpson irrational and impulsive in Dr. Spock’s calculating and very clever versions

Do you need to develop your project on behavioural economics. Clic here and discover how.

We use cookies on our website to give you the most relevant experience by remembering your preferences and repeat visits. By clicking “Accept All”, you consent to the use of ALL the cookies. However, you may visit "Cookie Settings" to provide a controlled consent.
Cookie SettingsAccept All
Manage consent

This website uses cookies to improve your experience while you navigate through the website. Out of these, the cookies that are categorized as necessary are stored on your browser as they are essential for the working of basic functionalities of the website. We also use third-party cookies that help us analyze and understand how you use this website. These cookies will be stored in your browser only with your consent. You also have the option to opt-out of these cookies. But opting out of some of these cookies may affect your browsing experience.
SAVE & ACCEPT